Skip to content
Previous
The Purpose of Kukkuṭāsana: Notes from a Workshop

The second workshop of the Haṭha Yoga Project was held at a cottage on the Isle of Wight in September 2017. The focus of the workshop was reading the section on āsana in a manuscript of the Yogacintāmaṇi held at the Scindia Oriental Research Institute, Ujjain, India. This manuscript contains descriptions of seventeen āsanas, as well as two long lists of āsanas, that are not found in other works. Mark Singleton and I are preparing a critical edition of this passage, which is based on nearly a dozen manuscripts of the Yogacintāmaṇi, a manuscript of Godāvaramiśra’s Yogacintāmaṇi and many testimonia.

The Ujjain manuscript of the Yogacintāmaṇi contains many interesting marginal notes in its section on āsana, one of which I have written about here. The Yogacintāmaṇi‘s description of kukkuṭāsana is the standard one found in the Vasiṣṭhasaṃhitā (1.78) and the Haṭhapradīpikā (1.25):

Having adopted lotus posture (padmāsana), [the yogin should] insert the hands between the knees and thighs, place them on the ground and remain in the air. [This is] the cock pose (kukkuṭāsana).1

Above this description, the Ujjain manuscript has the following note in its upper margin: 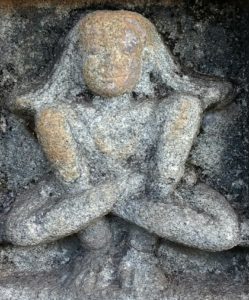 The unknown author of this note, who must have lived in the second half of the seventeenth century, believed that the practice of kukkuṭāsana could cleanse the nāḍīs, which are the channels in the body that convey vitality (prāṇa). Some texts, such as the Vasiṣṭhasaṃhitā (2.55-69, also see Haṭhapradīpikā 2.4-5), consider clean nāḍīs to be a requisite for prāṇāyāma while others, such as the Dattātreyayogaśāstra (67, also see Haṭhapradīpikā 2.78), consider it a result of prāṇāyāma.

It is not unheard of that an āsana can cleanse the nāḍīs. In fact, the Haṭhapradīpikā includes a verse claiming that of the eighty-four seated āsanas (pīṭha), a yogin should always practise siddhāsana because it removes impurities from the seventy-two thousand nāḍīs in the body.3

The Haṭhasaṅketacandrikā categorises two āsanas as being effective for cleansing the nāḍīs.5 These are kukkuṭāsana and dhanurāsana. The Haṭhapradīpikā (1.25 and 1.27) describes both of these āsanas but it does not mention that they cleanse the nāḍīs.

So, one might wonder whether kukkuṭāsana‘s effect of cleansing the nāḍīs was noticed sometime between the composition of the Haṭhapradīpikā (mid-fifteenth century) and the Haṭhasaṅketacandrikā (mid-seventeenth century).

And is there something significant about the fact that siddhāsana, one of the foremost āsanas in the Haṭhapradīpikā, was thought to cleanse the nāḍīs in the fifteenth century, whereas two non-seated poses are attributed with this effect in the seventeenth century? Might this point to the growing importance of non-seated postures and their health benefits after the Haṭhapradīpikā was composed? Or did Sundaradeva, who was a physician (vaidya) in Varanasi, make a greater effort than previous authors to document the healing benefits of non-seated poses? 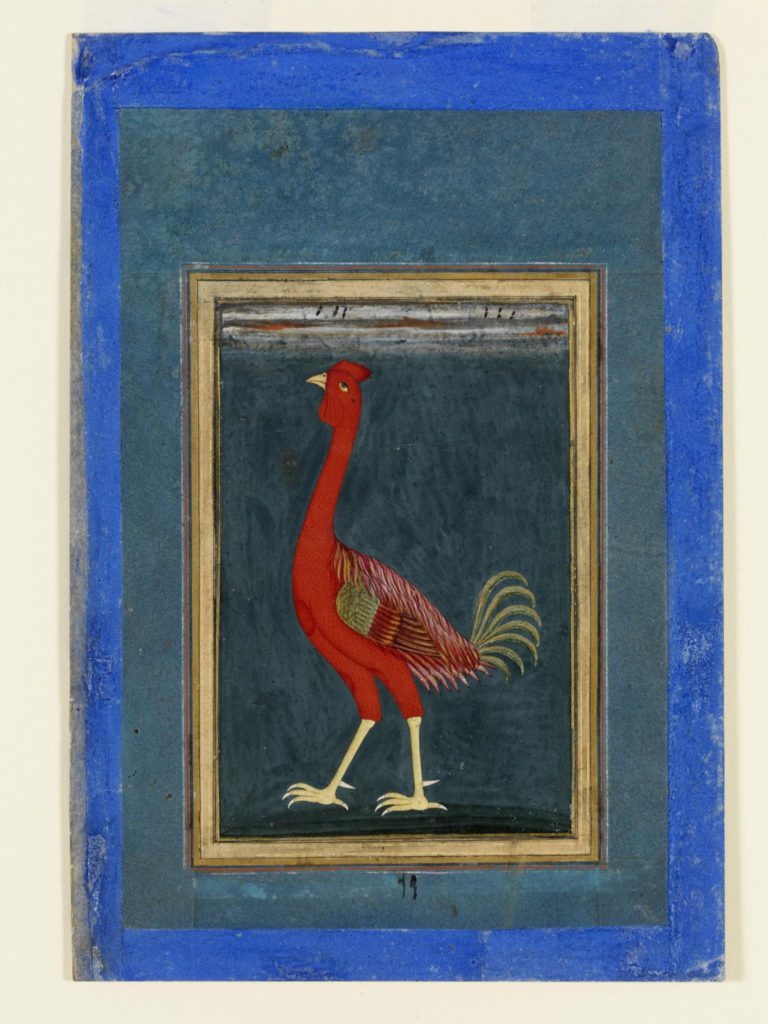